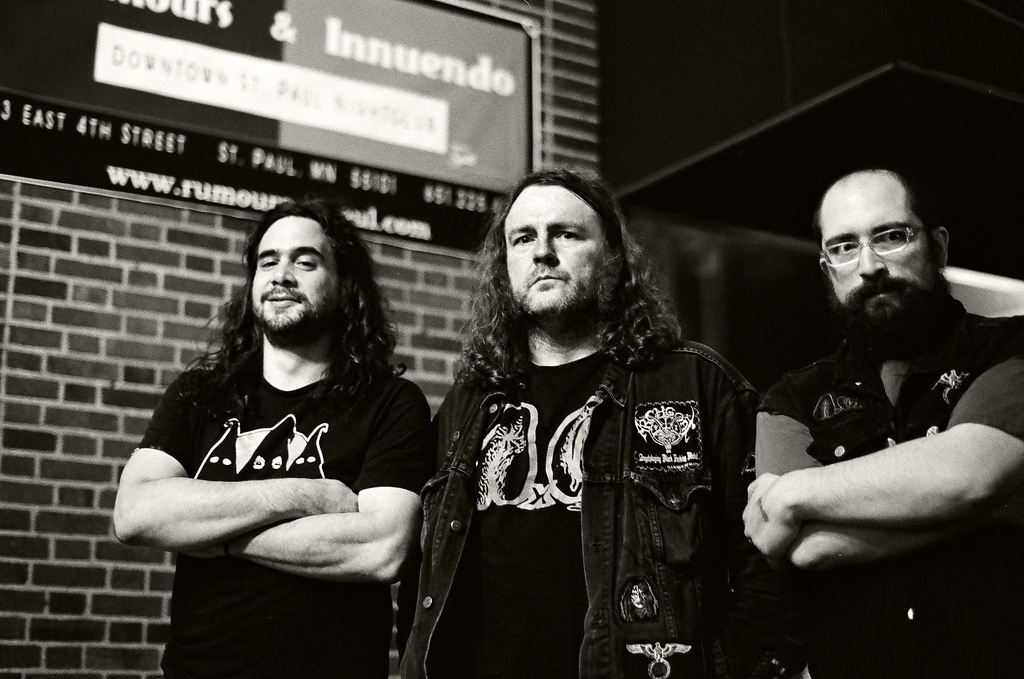 The Lord Is a Monkey. 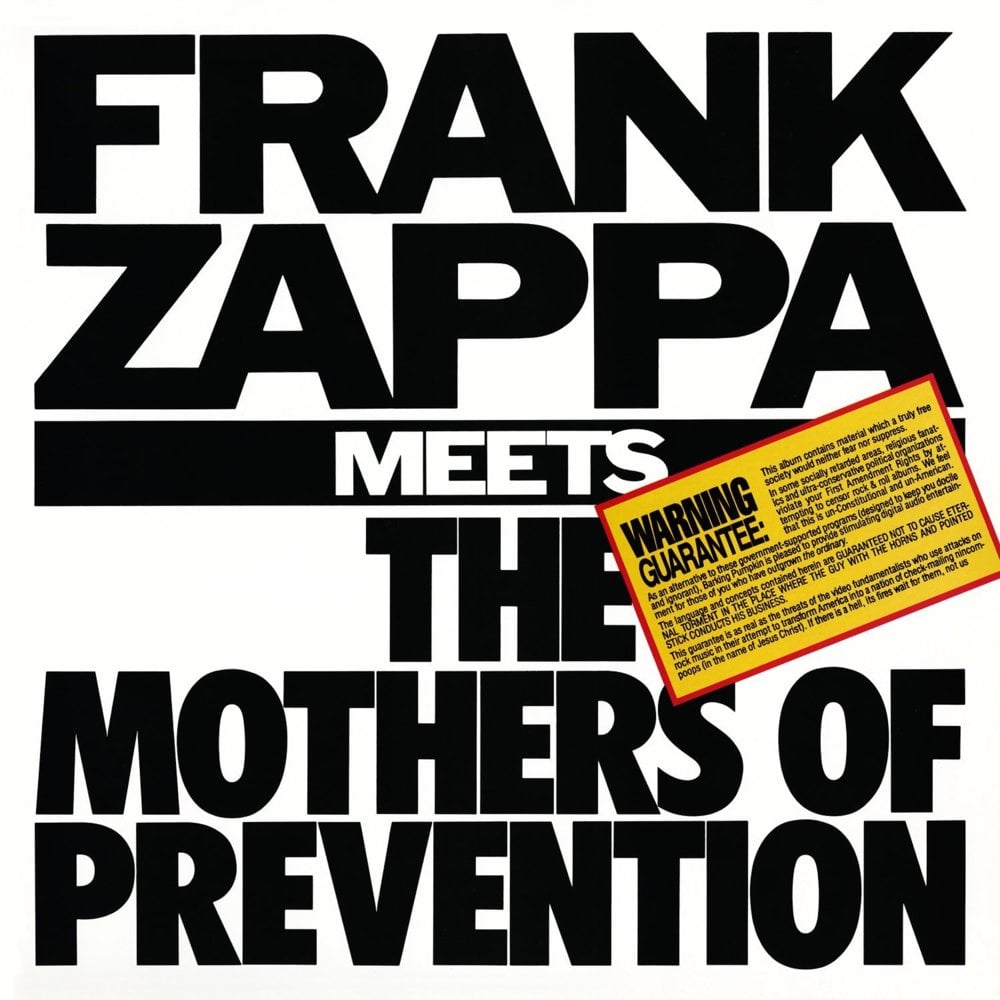 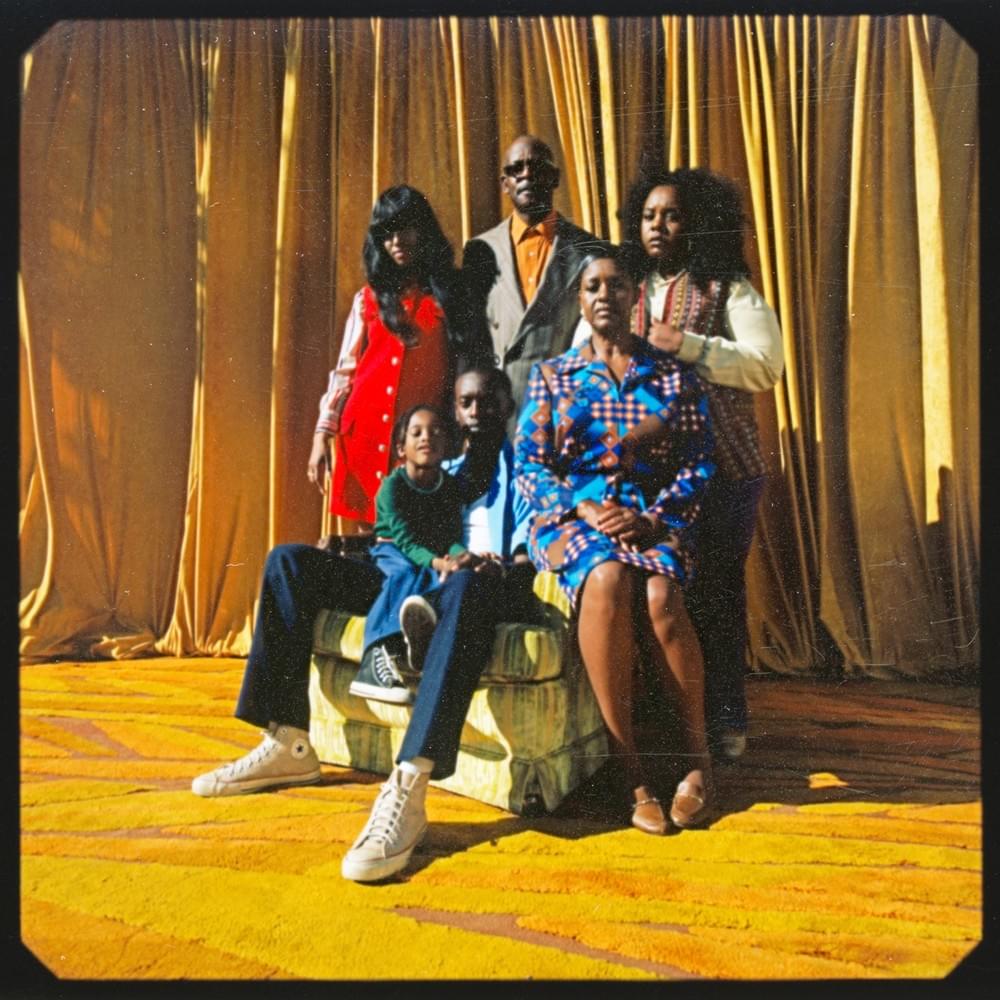 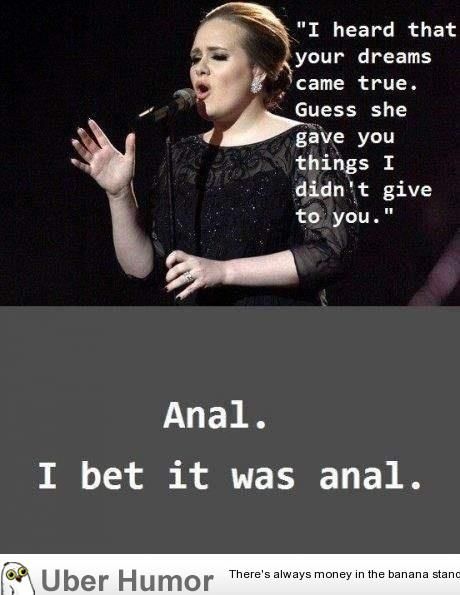 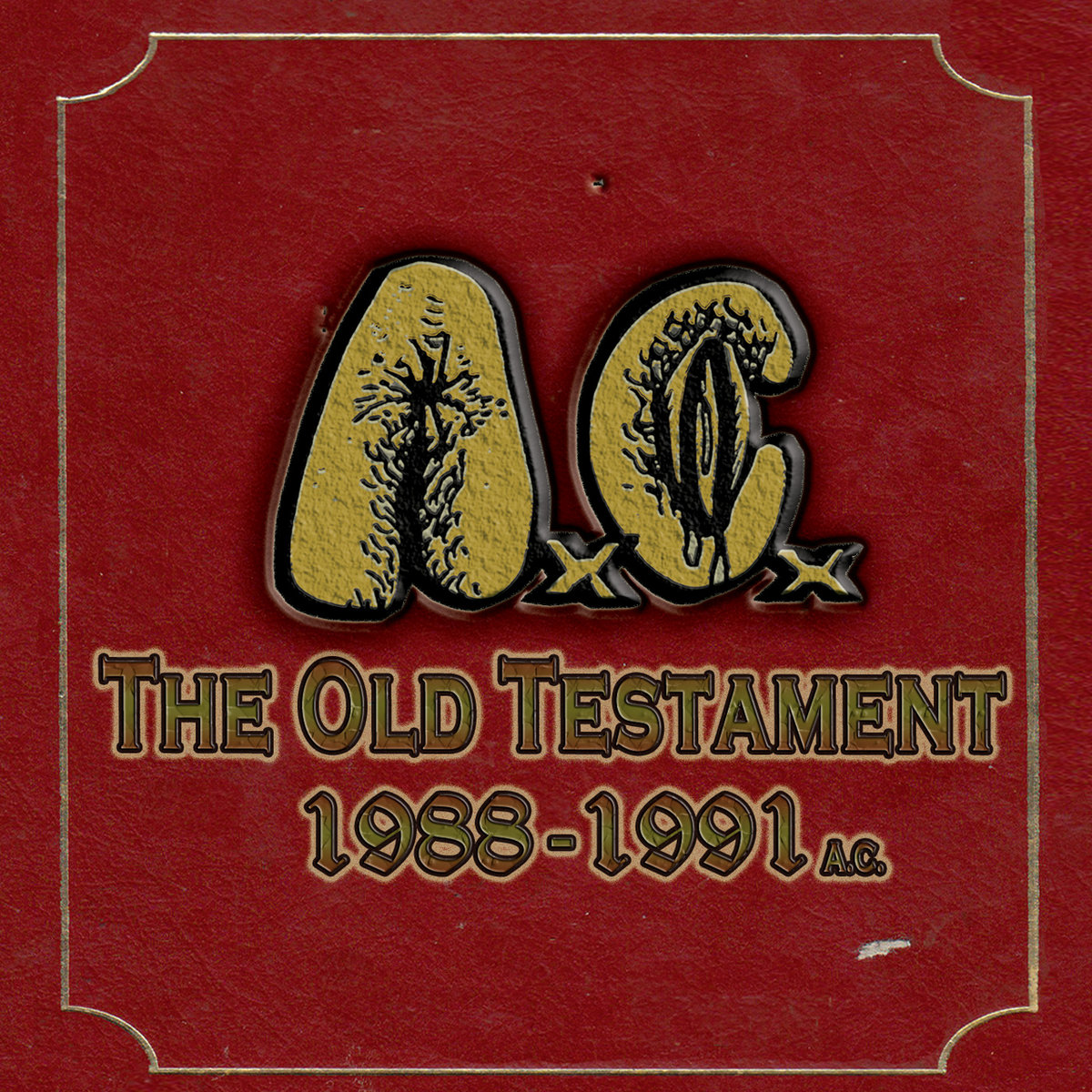 The obvious rap against this line is that it doesn't make any sense at all.

However, the band managed to subvert even this abbreviation by drawing these letters in a manner resembling an anus and a vulva.

Putnam invited future member Fred Ordonez, from the band Shit Scumto the show, but he failed to turn up.